History of marathon in Bovec

History of marathon in Bovec

Running events have been closely related to Bovec for many years. In the 1960’s, Bovec was hosting Street runs for school students. In the end of the 1980’s, Sports club Čezsoča organized Runs along messenger trails, starting and finishing in the centre of the village. In 1980, on the 16th November, to be more exact, Bovec hosted the first recreational marathon in Slovenia ever. 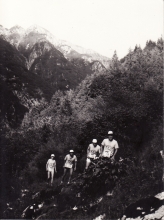 The initiator and the driving force of running events, including the Bovec marathon, was the president of the Sports club Čezsoča of that time, Mr. Anton Komac. The Ski club Kanin took care of technical execution. At the first marathon, 38 runners started under extremely hard conditions (routes covered in snow and ice) – 20 of them took part in the half marathon, 18 in the marathon.

The start and the finish of both competitions was in front of the Hotel Kanin. The competition was not regular because of the problems with the security service. The results were not published. In spite of the failing first attempt, the organizers gathered the required experience and organized five excellent running events between 1981 and 1985 inclusive. Under the patronage of Radenci three hearts, the Bovec marathon was well known for an amazingly beautiful route and perfect organization, so runners from all over Slovenia gladly came to Bovec every last Saturday in September.

The first winner of the Bovec marathon was Mr. Dušan Mravlje (1981). The start and the finish moved from in front of the Hotel Kanin to the centre of Bovec – in 1985 over 500 runners (10, 21, 42 km) started in the Bovec square; that was exceptional for those times. Afterwards, nothing happened for 17 years, until 2002. Sports enthusiasts under the leadership of Mr. Vasja Vitez organized the 'First Bovec run' – the open championship of Bovec for all categories for the Primorske Novice Cup. In 2004, the Running club Bovec was founded. It takes care of running activities in Bovec. The Bovec run becomes a recognizable product and takes its place in the calendars of runners from Slovenia and abroad (2002 – 2015).

The Running club Bovec cooperates closely with the local community, societies and sports enthusiasts, the result of which was the Street run for the Grand award of Bovec (2010 – 2013). This was a quality sports event at which the participants of the Olympic Games took part – representatives of Serbia, Bosnia and Herzegovina, Hungary, Croatia, Kenia and Slovenia. This gave the finishing touch to the municipal festival of the Municipality of Bovec.

Marathon back in Bovec

On 18th of September 2016 Running club Bovec in cooperation with Municipality of Bovec, LTO Bovec and may other companies and volonteers managed to bring back marathon run to Bovec soil. After more than 30 years since last Bovec marathon the number of runners almost trippled. In general 1447 runners took part on one of event courses (kids runs, 8km, 21km and 42km), of which 175 ran on marathon course.

Next edition of Bovec marathon took place on September 16th 2017 when although the weather was rainy 1195 runners came across the finish line.

For a long time, long distance running was not considered appropriate for women. We were even banned from participating in marathons. In Bovec, however, they have accepted us without reservation.
That is why I am grateful to return there to confirm that they were right that they also want to run me a long way, if it is along the turquoise-blue Soča, then I prefer it. 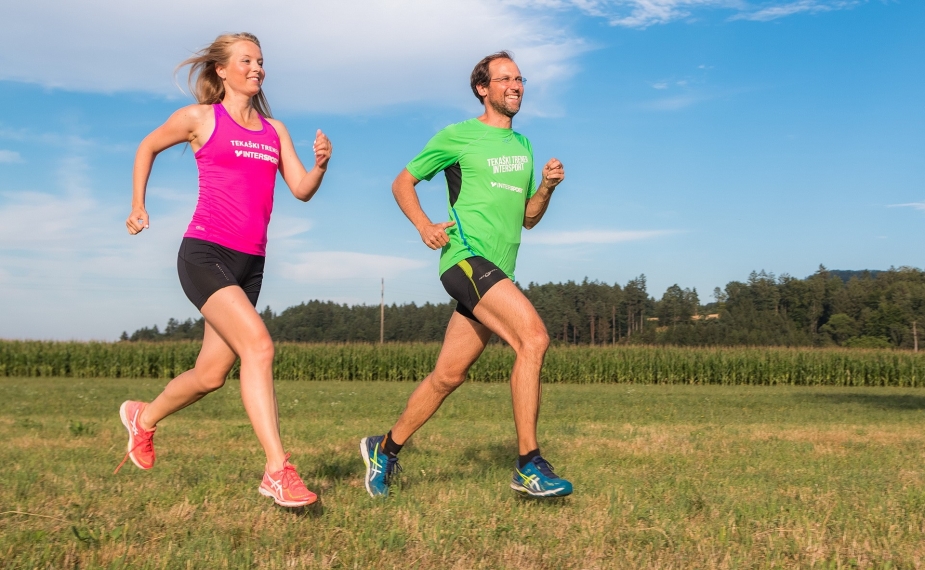 A marathon run can be a battle that is full of suffering.
A marathon can also be a song that is full of harmony,
a steady blend of steps, breaths and inspiration.
I invite you to the Blitz Bovec marathon,
to create a new song together.

As a marathon runner, I always like to return to Bovec. I ran in Bovec when this running event was organized together with Radenci and Kranj as part of the Three hearts marathons. This is one of the most beautiful and picturesque half marathons I have ever run. I warmly recommend it to all lovers of running in pure nature. 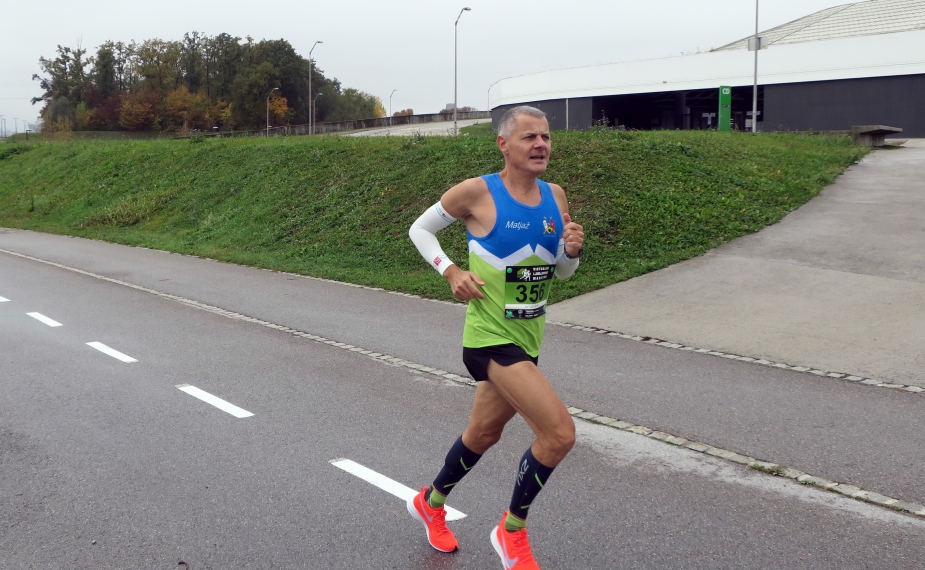 I got to know Bovec and the Soča Valley in more detail not sooner than last year - my first season among professionals. The trainings I did through Vršič through the Trenta valley and the ascent to the Mangart saddle were unique and unforgettable. I recommend running through unspoiled nature through the hidden corners of Bovec with a historical touch to all who enjoy good company. 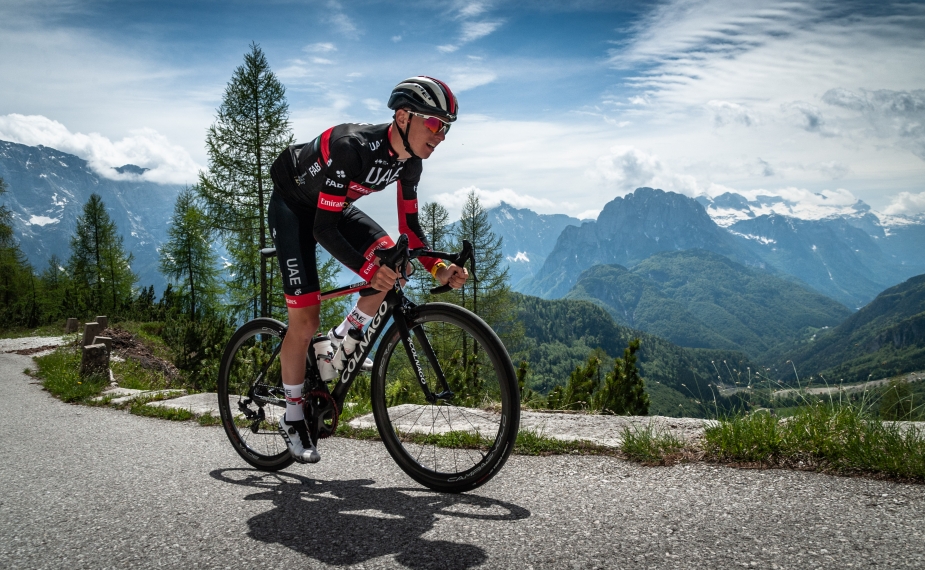 MARATHON WHERE YOU EXPERIENCE